Estate agencies who have yet to register with HMRC for money laundering purposes may feel the heat after a leading Parliamentary Committee heard from experts that they must be forced to join.

The Treasury Select Committee’s Economic Crime report, published yesterday following the hearings, has called agents the ‘weakest link’ in the crusade to prevent criminals cleaning their dirty cash in the UK, and come just a day after HMRC announced it had completed a week-long crackdown on agents and had fined Countrywide £215,000 for non-compliance with AML rules.

Hirst used her comments to criticise central London prime agents in particular, many of whom she claimed turn a blind eye to potential money launderers, although Hayward said the problem was not just a London one.

“Certainly we have seen evidence outside London, particularly where purchases are not uncommon from overseas buyers in university towns [such as] Cambridge, Exeter, Bristol or Manchester,” said Hayward (left).

“We particularly ask our members to be careful when it is a company and to try and find the beneficial ownership of that, and that is starting to improve at the moment,” said Hayward.

Hirst also claimed that estate agents are the weakest link in the AML chain, a point Hayward  agreed with and said they had “not done nearly enough at all”.

But Mr Toon cautioned the committee not to concentrate on agents too much and suggested that conveyancing solicitors needed targeting as well. Hayward also suggested that new homes builders, who are not covered by the Estate Agents Act, should also be targeted alongside sales agents. 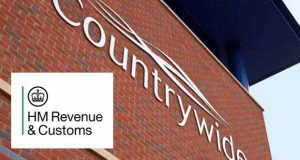 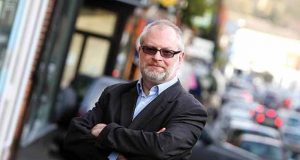